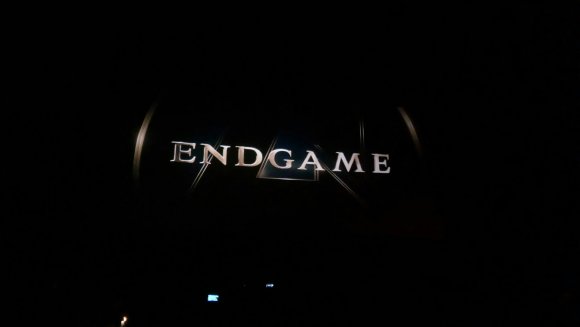 Avengers movie, directed by the famous Russo brothers, is by far, the best directors in Hollywood, till date, after watching this movie.

They have done justice to the script of the movie, and have made the movie hall, fill with claps, laughter and cheering. The movie is also, a one of a kind movie, and it seems impossible, to make a movie, so entertaining like Avengers – Endgame. The movie packs itself with lots of humours, sentiments, goosebumps, nail biting suspense, twists, unexpected events and lot more. The movie makes sure that, Dr. Strange (Benedict Cumberbatch) does not reveal the plot, till the very end. Tears will be shed, and the movie makes sure that, it happens.

Each and every cast in the movie, have done a remarkable and fantastic performance and are eligible for a huge applause. Robert Downey Jr, Chris Evans, Jeremy Renner, Scarlett Johansson, Chris Hemsworth and Mark Ruffallo, are to be honoured well.

The background score, composed by Alan Silvestri, is indeed best suited for the movie and makes our heart, pound out in excitement. One of the main attraction in the movie is the timely BGMs, that makes the scene apt and lively. Trent Opaloch’s cinematography is indeed the best work in the history of the Marvel Cinematic Universe. And adding to that, is the 3D effects, which makes the screen, mind-blowing.

The only problem which I found was, in the release of the movie. It would have been better, if the movie was released World Wide, in the same date. This way, film piracy could have been avoided.

Those who haven’t watched the movie, grab your tickets as soon as possible, and watch it in 3D preferably.

Those who watched the movie, Please do not spoil the Endgame.

Dr Strange, watched the Endgame 14 million times, and he did not reveal the plot till the last minute of the movie.

I write reviews on all movies that I watch on theaters...
Please do support my blog...